The IQOS ILUMA is the latest heatable e-cigarette device from the U.S. tobacco maker in three years.

The new product is topped with a smart induction core system, which uses coil to heat tobacco sticks instead of a blade used in its earlier versions.

It comes in two types -- ILUMA and Premium -- and will be available at official IQOS stores in the greater Seoul area and Busan and convenience stores across the country from Nov. 10.

The maker of Marlboro cigarettes said it hopes its new e-cigarette device will help reclaim its market No. 1 position given way to South Korea's KT&G a few years ago amid the growing popularity of the company's Lil devices.

Currently, KT&G is the No. 1 player in Korea's non-combustible tobacco segment with 47 percent market share. The runner up is Philip Morris, followed by British American Tobacco.

The number of non-combustible cigarettes sold grew 17.3 percent on-year from 37.5 million boxes in June 2021 to 44.4 million in 2022, according to a finance ministry data.

While the market is growing fast, the size is relatively small, at around 14 percent, compared to other countries like Japan where close to half of smokers consume e-cigarettes.

Tobacco makers have been competitively launching new products as they see business opportunities in Korea.

KT&G is set to unveil an upgraded version of its Lil e-cigarette device next month.

BAT hinted at a possible new product launch too, with its Country Manager Kim Eun-ji saying the company has "a counter strategy" against other competitors at a recent press event. 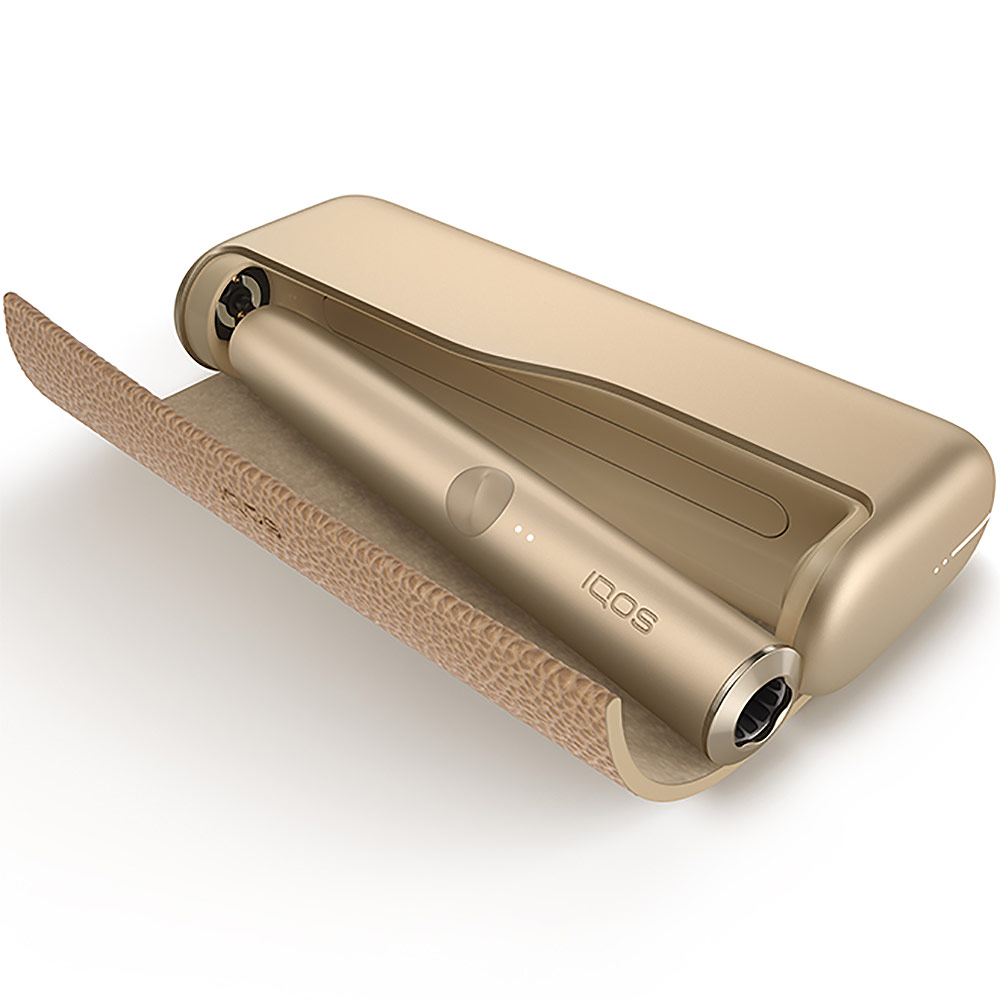 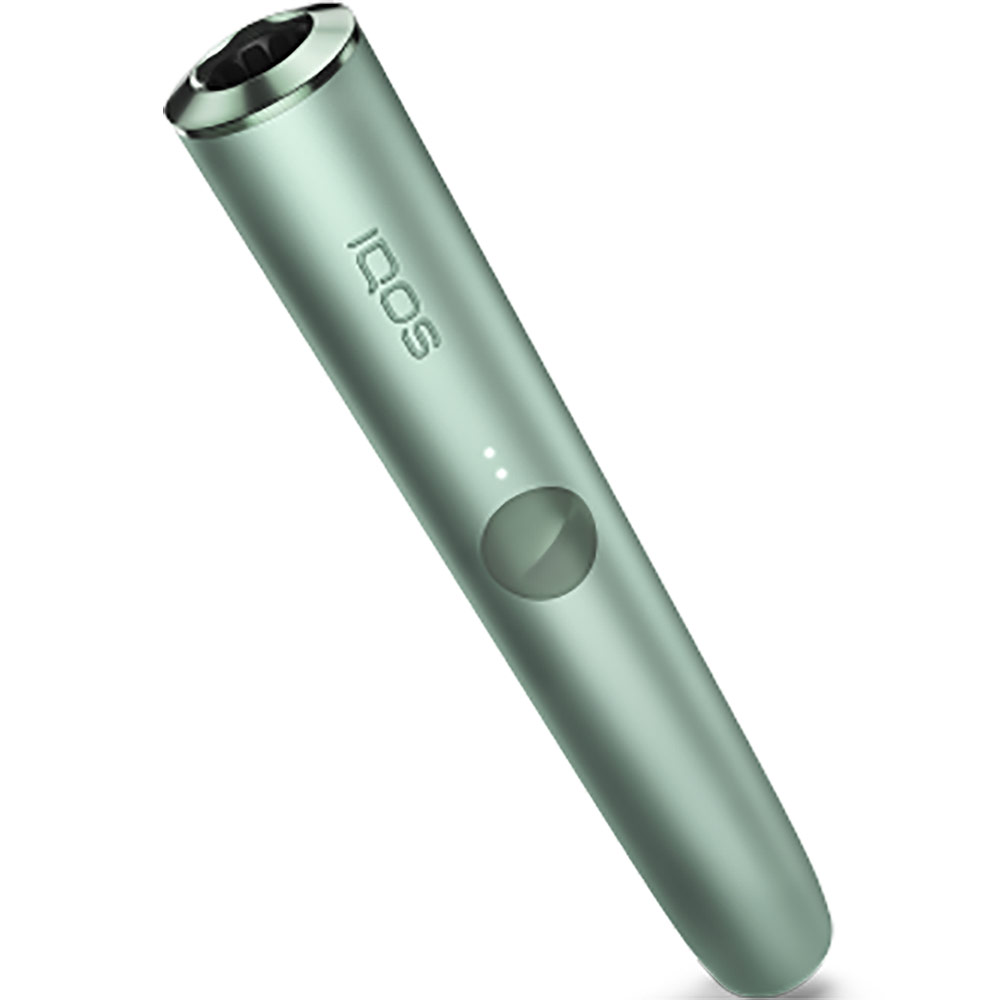 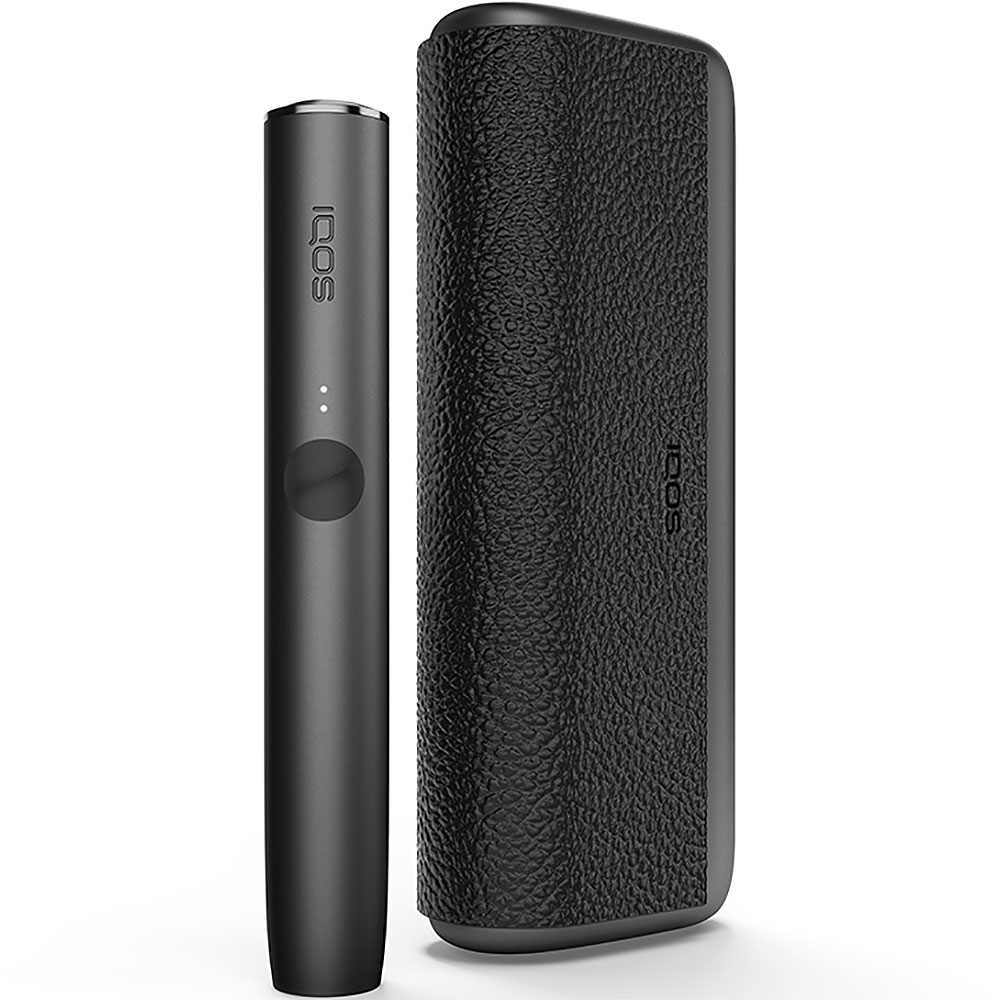 IQOS Iluma Prime - Obsidian Black US$249.00 US$199.00
18+ / 21+
You must be of legal age to enter website. Above 18 or 21 depending on local laws.
Cookies
By interacting with this site, you agree to this use as described in our Cookie Policy.
Confirm and Agree Leave